Photodynamic therapy in gynecology has a number of advantages in comparison with other methods (diathermocoagulation, lazerovaparizatsiya, cryodestructions):

It should be noted the advantage of the photosensitizer «FOTODITAZIN®" in the form of a gel in comparison with a intravenous solution:

Photodynamic therapy in gynecology is sufficiently radical method, but at the same time attenuated, with preservation of anatomical and functional usefulness of the cervix and it is the drug of choice in the treatment of background and precancerous diseases of the cervix, especially in women of the reproductive period. Ease of implementation of the method and its effectiveness determines the appropriateness of use in practical healthcare.

PHOTODYNAMIC THERAPY OF BACKGROUND DISEASES AND DYSPLASIA OF CERVIX OF THE UTERUS: 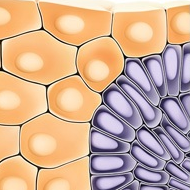 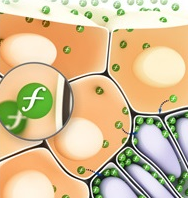 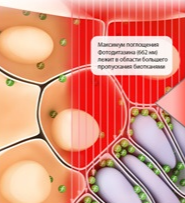 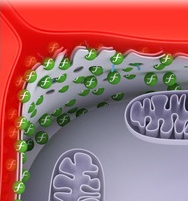 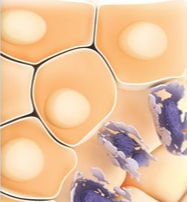